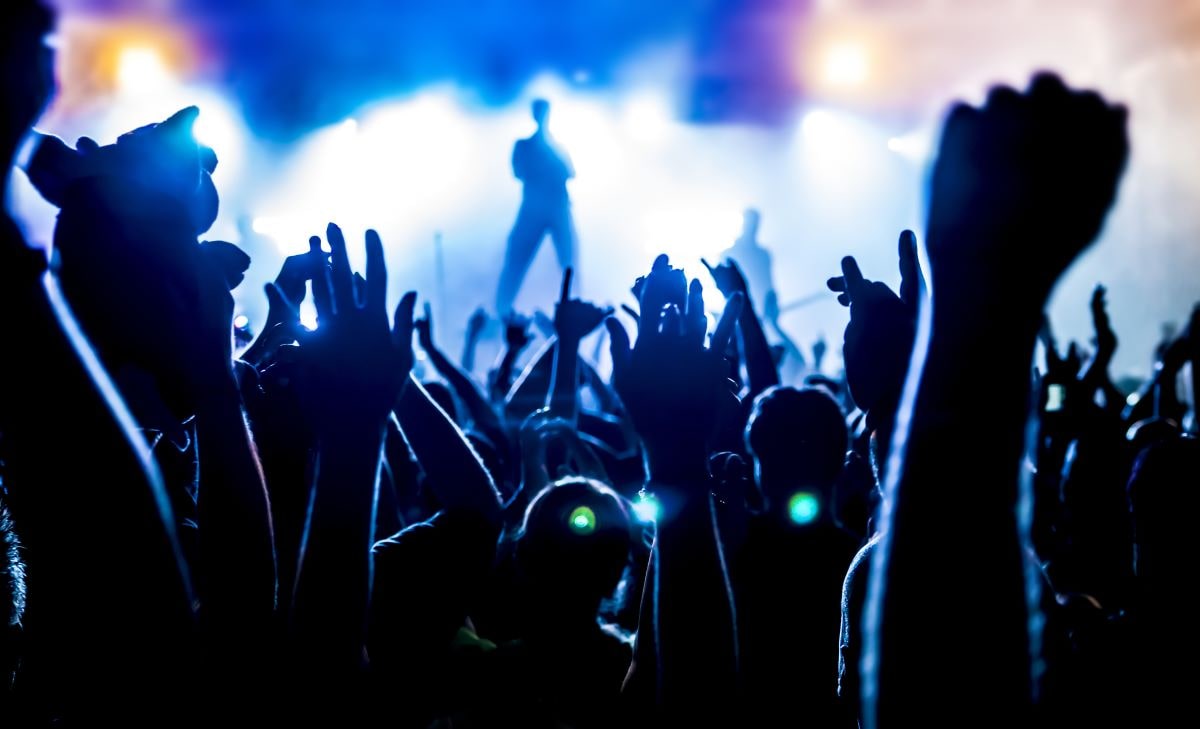 In the beginning, there was a private jet, The Starship

Nothing screams rock ‘n’ roll into the microphone of popular culture quite like the sight of a famous musician or band, posing for photos on the steps of their private aircraft. From Iron Maiden, The Rolling Stones, Led Zeppelin, U2, and Elton John, to Lady Gaga, Taylor Swift and Beyonce, the word on the street seems to be, if you’re going to tour, you’ll need a private jet.

Back in the heyday of hotel-thrashing rock stars, there was one private jet that stood out from all of the others, ‘The Starship’.

During the 1970s, real rock ‘n’ roll credibility was born inside the hallowed interior of The Starship. Fully kitted out for supergroups on world tours, this home away from home, or mobile party in the sky – a Boeing 720 – was uniquely kitted out to cater for the needs of touring rock stars. Spacious enough to accommodate seating for about 40 people, The Starship also had a shower room, a full bar, a working organ, and a ‘private room’ (of course). If a private aircraft could tell a story, The Starship’s story… well, it might just have to be censored.

Since then times have changed, and a global pandemic has applied the brakes to bands and entertainers undertaking world tours in their private aircraft. However, one thing for sure is that rock ‘n’ roll refuses to die, and as soon it’s once again possible, our favourite stars will be back in the skies and winging their way to a stage near you.

The practicalities of private jet travel for superstars

When you reach the glittering heights of the global entertainment industry, crowded airports are not something you want to have to deal with – ever. With a gruelling world tour schedule, that might include hundreds of performances in every corner of the planet, private jet charter – or even private jet ownership – is the only viable option.

World tours come with some pretty challenging schedules and logistical requirements that need to be managed by a team of industry experts – or an army engineering corps at the very least. The truth is, the choice of chartering a private jet for a world tour, or even a one-off concert, has little to do with glamour, and everything to do with practicality.

World tours and headline concerts are the lifeblood of many entertainers, not just rock ‘n’ roll stars, but singers, opera casts, and even whole orchestras. They provide credibility, get the music out there to the masses, and ultimately, they promote music sales. For these superstars of the stage, touring is necessary, but it can also be the source of burnout, stress, and ill-health. With tight schedules across multiple global locations, getting to the gig should be the one thing that causes the least amount of anxiety.

That’s why tour managers build healthy relationships with private jet charter companies, to ensure that nothing is left to chance and that should a problem arise the professionals have got their backs.

Arriving at your destination, stage fit and ready to rock

World tours and private jet charters might seem glamourous to the outsider, but for the performers, touring can be hell, and it’s not just in the world of rock ‘n’ roll.

In the words of the famous American country musician, George Strait, “I don’t mind travelling that much when I can go somewhere and stay there for a while, but touring is different. You rarely see anything. You get there early in the morning and you’re resting all day, and you go in and do a soundcheck, and you do the show, and then bam you’re gone.” Imagine having to do that day after day, for months on end. Comfort and convenience are going to prove to be mighty good friends.

With the logistics involved in tours and headline shows, a private jet charter for musicians comes as a priority. Being able to step on board your jet, without having to go through multiple airport checks, and being bombarded by fans, makes the whole process a lot more bearable. Plus, you get to travel with your band members, your management, or even your family, friends, and pets. Anything that makes life a little more bearable has got to be good for a touring entertainer.

For rock bands, and country music stars like George Strait, touring means your life revolves around the routine of arriving, resting, sound-checking, performing, and leaving again to repeat the process until the tour’s end. It would seem obvious that after a few weeks of such a gruelling routine, something would have to snap.

That’s where private aircraft hire makes all the difference. Being able to arrive at your destination airport, have a car pick you up directly from the aircraft, and whisk you to the venue without the distractions of security checks, and long airport lines mean that the artist will arrive fresh and ready to give all they’ve got.

It’s only rock ‘n’ roll, but I like it… sometimes

The Rolling Stones, one of the most successful and longest-surviving bands of all time, had a collective age of over 310-years (until the death of Charlie Watts). During their career, the band have probably done more tours than a hundred other bands put together. But, it’s probably fair to say that without the benefit of private jets dedicated to serving the entertainment industry, they may have called it a day a very long time ago.

For busy touring musicians, groups, and performers from all disciplines, having access to a private jet can at least provide some semblance of normality to daily life.

As part of that normality, some travelling artists like to build free time into their tour dates. This gives the artists, and their support teams time to regroup, relax, and reinvigorate themselves for the next leg of the tour. With access to a private jet, entertainers have the flexibility to schedule visits home, or to another destination to recharge their batteries.

Another advantage of a private jet charter is that most musicians have an instrument that they simply can’t do without, and must travel with them at all times. When the late classical cellist, Jacqueline du Pre had to travel by commercial airlines, she always bought a ticket for her cello under the name of ‘Miss C. Stradivarius’. Most professional artists know that when flying with scheduled airlines the safety of these instruments – many of which are insured for millions of euros – can never be guaranteed.

How much does a private jet cost to hire?

How long is a piece of string? The cost of private jet hire, whether for a one-off series of concerts or a globe-encompassing world tour, can vary from tens of thousands of Euros to many millions, it all depends on the details.

As we mentioned earlier, it’s because of these details that tour managers build close relationships with reputable and experienced jet charter companies who can provide the expertise and problem-solving abilities that make sure the tour goes without a hitch.

Most private jet charter companies will provide a dedicated team to oversee every aspect of a project and are available 24/7 should any problems arise.

However, some artists, especially musicians who tour constantly, will opt to buy their own private aircraft. This may sound like an expensive option, but for the artists, having a familiar place to come back to again and again can be a comforting process.

They also know that their instruments are safe and always close to hand. They can choose the meals they want to be served, the people they want to have around, and benefit from spending their downtime in a familiar environment. Plus, when not in use by the owners, the aircraft can be leased by other touring musicians and generate additional revenue to offset its cost.

Most of us will never get to see the inside of a tour jet, but for those that do, it can be the difference between a successful career and a life of stress, discomfort, and everything that comes with it.

In the words of the Red Hot Chilli Peppers – ‘I like pleasure spiked with pain and music is my aeroplane’.

Get in touch for a quote

Tell us your requirements and one of our charter experts will provide you with a no obligation quote as soon as possible.